Affordable housing mechanisms emerged as one of the areas of contention in the NSW Government’s 2013 proposal to change the planning laws. What was at stake? 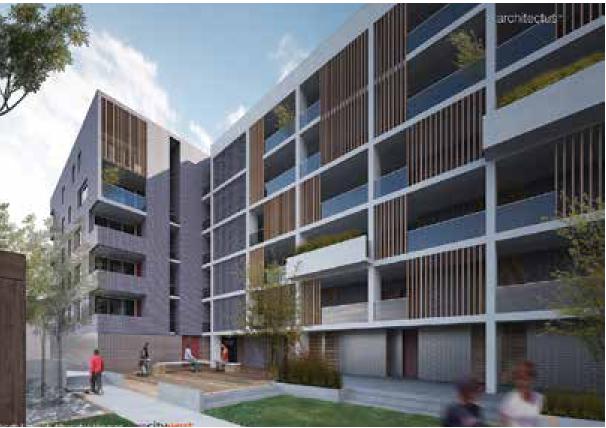 The introduction of a new Planning Bill into the NSW Parliament last year has heightened public debate about the planning system in New South Wales. The Bill, which would replace the Environmental Planning and Assessment Act, was amended in the Legislative Council in November 2013 and is being reconsidered by the Government.

Most of the debate is about the amendments other than those concerning affordable housing. Here I am interested in those that did involve affordable housing, since these reflected submissions put forward by nongovernment organizations like Shelter NSW during the planning review process. What are they?

The last scenario (dependence on amendments to a local plan) covers situations where a developer’s proposal requires the local council to amend its local environmental plan to change the zoning (e.g. industrial use to residential use) or planning controls like floor space ratio and building height. Where these changes allow for more valuable or denser redevelopment, the developer gets an advantage called ‘planning uplift’ or ‘planning gain’. Shelter NSW has argued that councils should be able to get a ‘share’ in this uplift, to which they contributed by amending the local plan, with the share taking the form of a community benefit, for example, a contribution by the developer towards affordable housing.

The key amendment is the third one allowing for new schemes. The Government had indicated it wanted to get rid of developer contributions for affordable housing in its White Paper on the planning system released in April 2013.

Why is it important to keep them? The equivalent provisions in the current Act have not ushered in a tsunami of obligations on developers to contribute dwellings, land or money for affordable housing. The number of schemes is small, and they have certain operational constraints. After an initial interest in this mechanism in the late 1990s, public servants and (Labor) politicians went icy cold on them. Nowadays, they are not even being dusted off for the higher density development being proposed around urban activation precincts and the North West Rail Link Corridor.

Where they have been operating they contribute towards redressing (but certainly do not solve) the problem of a lack of affordable rental-housing. There are now 445 affordable housing dwellings in Ultimo – Pyrmont, and 102 affordable housing dwellings at Green Square, that would not have existed otherwise. This means there are 547 low to moderate income households living in well serviced and well favoured neighbourhoods who otherwise would have been priced out of inner Sydney.

Perhaps these numbers do not look that high to some. But let’s get pessimistic. We have, in the Commonwealth sphere, no commitment by the current Government (nor from the outgoing Gillard–Rudd government for that matter) to any more incentives for affordable rental housing under the National Rental Affordability Scheme than were promised by then housing minister Tanya Plibersek back in 2008. We have, in the state sphere, a fiscal challenge of anticipated trading deficits for the Land and Housing Corporation, the state’s largest and most important provider of social housing — a situation poignantly noted by a report, Making the best use of public housing, from the NSW Audit Office last July.

It has been very easy to criticize inclusionary housing mechanisms on the basis that these have aspects of a tax (and therefore, presumably, by definition, ‘bad’) and/or that they will ‘scare the horses’ (disincentivise development).

The literature on these schemes in the USA seems to be quite polarised and estimation of the positive or negative impact of them often seems to depend on whether the impact report was commissioned by the property lobby or by advocates of housing wellbeing for disadvantaged people. The arguments in England resonate with those in the USA, despite the English system over the past decade having been based on planning agreements rather than statutory based requirements.

Here in Sydney, there don’t appear to be any independent impact studies of the few such schemes we actually have; though, a 2008 assessment of a City of Sydney Council proposal (not proceeded with) for an affordable housing levy across the City area concluded that the impact of this levy would not be very large, ‘generally speaking’, because the target number of dwellings was small compared to the size of the City’s housing market and projected increases in supply of housing in the City (Affordable housing levy — impact analysis (PPM Consultants)).

Most of the mainstream discussion around housing unaffordability is driven by demands from the development industry. We should expect developer lobby groups to focus on supply of private market housing and impediments to their members supplying housing services: that’s what their members want them to do, and to do well. But there’s a problem if the debate becomes one-sided and dissenting views are not heard. Fortunately it’s possible to come across research findings that qualify the dominant view even in government commissioned reports.

Just over a year ago a report, prepared primarily by treasury officials from around the country, was released by the Council of Australian Governments about problems in the housing market. The context was a generalised anxiety by policymakers about a shortage of supply of dwellings, and in particular about a decrease in the number of new dwellings being built in Australia since the mid 1990s.

The report, Housing supply and affordability reform (COAG Housing Supply and Affordability Reform Working Party, 2012), was primarily interested in construction of dwellings and how any shortage of dwellings could contribute to rising prices, higher costs for a consumer to purchase a dwelling, that would exacerbate housing unaffordability.

Interestingly, for such an impeccably ‘orthodox’ source, the report did not attribute all the reasons for housing unaffordability to the supply side. It suggested that the unaffordability of home ownership for many Australian households might be largely confined to a lack of means of some segments of the population, rather than a physical lack of supply of dwellings. Also, it suggested that reducing supply side constraints would not necessarily be sufficient to address the housing affordability problems of lower-income households.

The second suggestion is intriguing given the focus of policymakers on supply side issues. These issues are very important in debates around reform of the land use planning system in New South Wales.

As part of a case for the changes (‘reform’) proposed by the White Paper on the planning system in April 2013, the Department of Planning and Infrastructure commissioned an assessment of the proposed changes from consultants, the Centre for International Economics. The CIE report (October 2013) pointed to data that indicated the NSW construction industry was not as healthy as that in other states: completions of new dwellings decreased by 23% from 1985 to 2012 (compared with an increase of 23% in the rest of Australia), and 40% fewer dwellings were completed in the 5 years to 2012 compared with Victoria.

The report looked at a bundle of supply side issues that might be the fly in the ointment. One of these was that of the availability of land for new dwellings. This issue is fundamental for understanding the conventional argument that the key thing that must be done to address shortages and prevent unaffordability is to release more land on the fringe of Sydney (and Wollongong, Newcastle, etc.)

On this issue, the CIE report said that you couldn’t mount ‘a credible economic argument’ that the supply side constraint is a lack of land. They commented that Sydney and other NSW cities and towns do not have a severe problem with access to land for urban development, Sydney has considerable amounts of vacant land on the periphery already, and Sydney is sprawled like few other cities. (A telling comment was that the Sydney basin is bigger than the Netherlands, which accommodates 17 million people and a large agricultural industry.)

So we might ask why new land releases are so often held up as a panacea for housing unaffordability?

And we might cross-reference the CIE comments with the comments of the COAG Housing Supply and Affordability Reform Working Party, and ask whether the approach of the White Paper on the NSW planning system will help deal with the housing challenges of lower income households.

Having provisions in planning law that enable innovative and focused interventions by local councils to provide affordable housing — however undeveloped those programs, unfortunately, are — can only be helpful. Where those interventions are linked to a sharing of windfall gains that developers get from the redevelopment process itself is not unfair to developers.

Inclusionary housing provisions in planning law are not the (sole) solution to housing unaffordability and to the stresses and crises experienced by disadvantaged households and individuals. The way that markets work to reproduce efficiencies and inefficiencies, fortunes and inequities, are more complex than that. We also need to, and do, look for changes to the taxation system and for appropriate levels of government funding of social programs.

At the time of writing the fate of the 2013 Planning Bill and the Affordable Housing amendments is uncertain.

Craig Johnston is the Principal Policy Officer at Shelter NSW. The views in this article do not necessarily represent those of Shelter NSW. 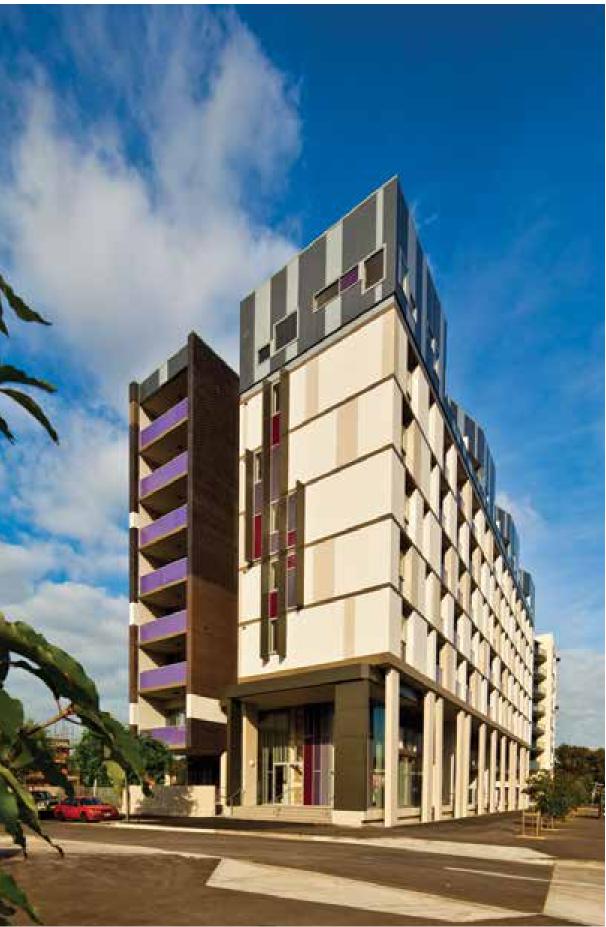 Craig Johnston was the Principal Policy Officer at Shelter NSW…